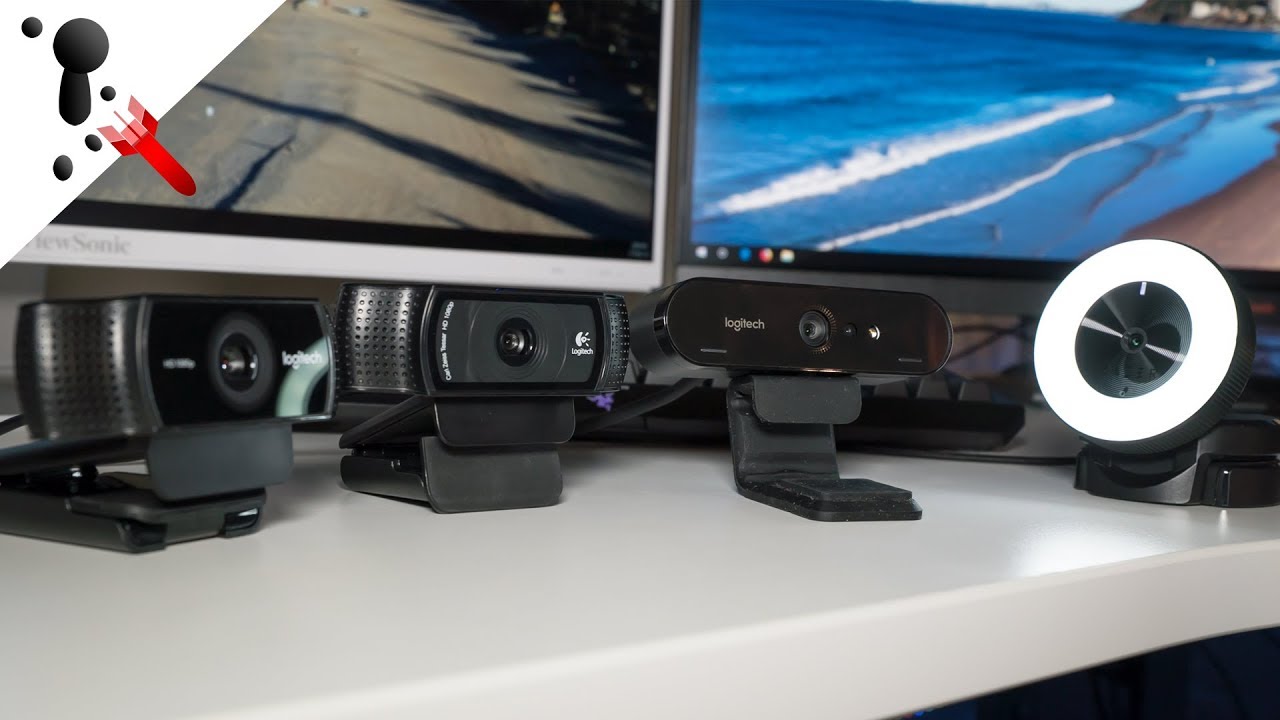 Comparing 4 webcams for their low light performance, ease of use, compatibility, sharpness and microphones.

I mostly use webcams as mouse cams while gaming (for testing purposes shown in reviews), and for that, the Razer Kiyo with its light is awesome. Sharpness isn’t much of an issue there so I don’t mind it’s a bit soft.

I think as a standard camera for streaming, assuming you have a separate microphone, the Brio might be the best due to its sharpness and resolution. However, the Kiyo is softer so won’t pick up on so many blemishes (if that matters to you), and will light you more, which could help distinguish you from a green screen.

The Brio audio is clearest but doesn’t sound as nice as the C922 in my opinion, I like bass in people’s voices. The Kiyo audio is too low but maybe I didn’t have it set up right (I tried to use defaults).

But I’ll give a special mention to the C922 because while mine doesn’t seem to like me, it’s meant to be one of the best choices. I encourage you to check out some other videos on it to see if it will suit you.

You can buy using my Amazon Affiliate links here:

If you’re from Australia, you can buy at MWAVE here:
Logitech Search:
Razer Kiyo on special at time of review: