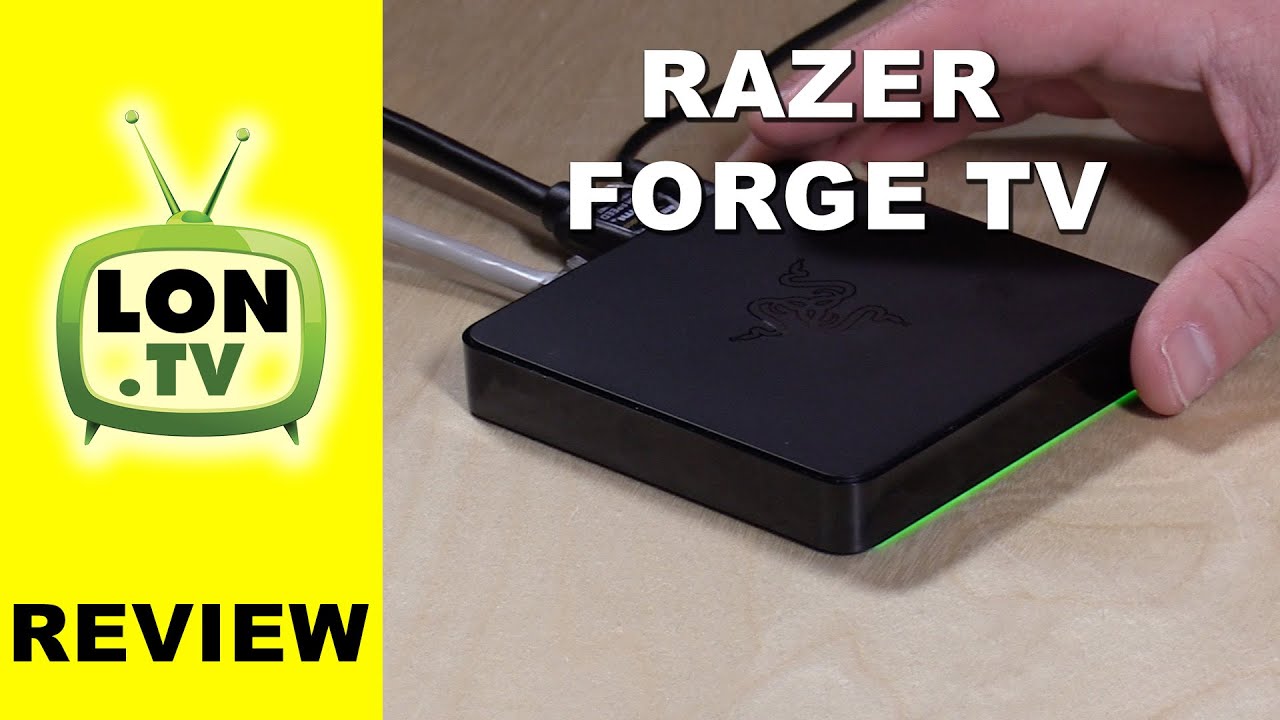 Buy this reviewed item at my store for a discount!
The Razer Forge TV simply doesn’t live up to the hype. It feels rushed in so many ways, clearly because Nvidia has a console of their own coming out.

Buy it on Amazon – (affiliate link) –

What’s missing? Netflix, Amazon Instant Video, and many other video platforms. There’s no physical remote control and you’re forced to deal with their buggy Android remote app. There are no games made or optimized specifically for the platform and no way to know what really works with it.

In fact some games I tested that do install on the device simply don’t load due to compatibility issues. The promised PC streaming feature isn’t ready yet. External storage devices will not work on the device’s USB port.

The games that do run on the device run fine, but quite honestly you’re better off at this point plugging in a phone or tablet to a television and playing with a bluetooth controller.

It’s also a heavy lift to sideload apps onto the device. This is more of an Android TV problem, but even the Nexus player had a compatible file manager which does not seem to be the case here.

This device does have solid hardware built in — but the software feels like an after thought. They loaded in the standard Android TV interface and preloaded a few games on it. That’s it.

It’s clear that Razer forced this out the door to get sales ahead of Nvidia’s device but I can’t see how this is going to be better in its current state.

Here’s what they need to make this product work for consumers:

3. A curated app store / page to direct consumers to games that take advantage of the console’s features. Nvidia does this through their Tegra Zone app.

4. Get the PC game streaming working

I am going to hold onto this and do a followup later if things improve. But right now this reminds me a lot of the Mad Catz Mojo that just shoveled Android onto a console and released it.

Visit the Lon.TV store to purchase some of my previously reviewed items!

Want to chat with other fans of the channel? Visit our forums!

Want to help the channel? Start a Patreon subscription!

Catch my longer interviews in audio form on my podcast!

or the feed at