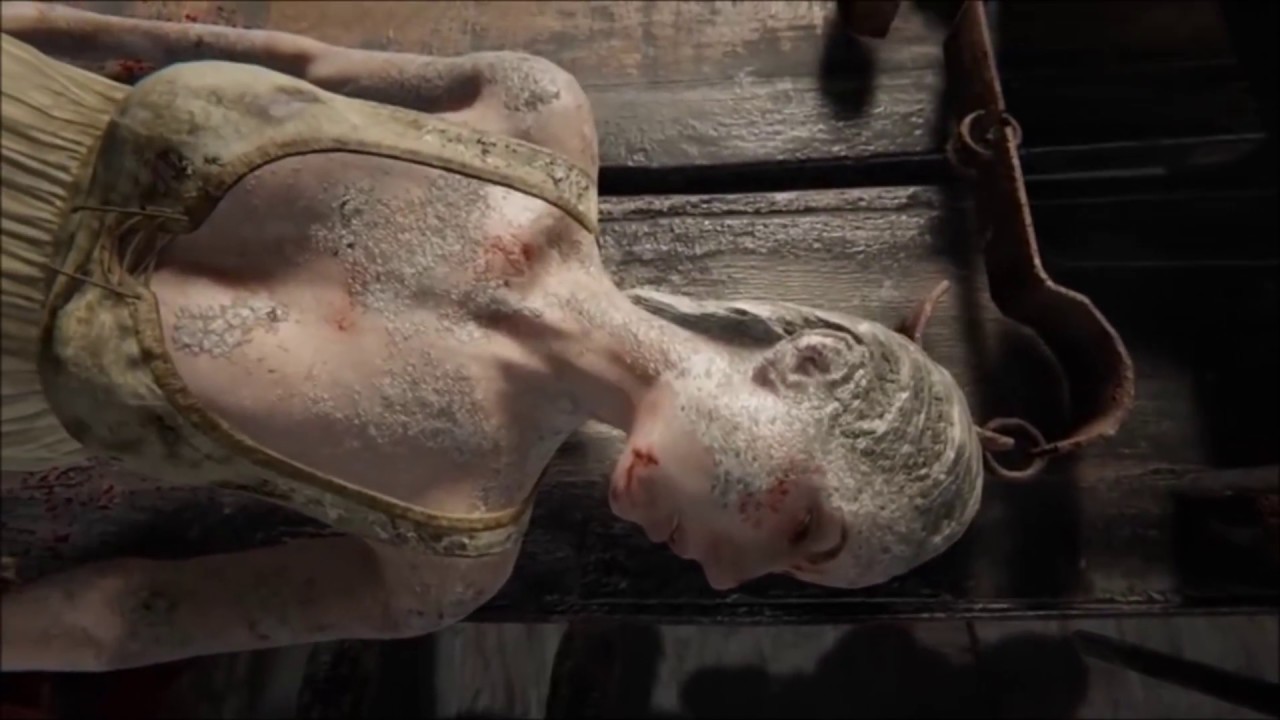 Just to show a comparison between the Censored and Uncensored version of Outlast 2. In March 2018, a patch was released alongside the release of Outlast 2 for the Nintendo Switch. It’s been said that the patch restores a grislier and more sexually graphic presentation of specific scenes in the game. Unfortunately, the latest patch was only release for the PC version. Hopefully, sometime in the near future Red Barrels considers releasing the patch for consoles. It doesn’t make sense for console owners being unable to experience the story restored to its original presentation as given to the PC release.

The first scene in what appears to be a group of Heretics fornicating as form Satanic Ritual. What is noticeably restored is that the scene appears more populated, in which extra character models are now present. The Heretics no longer appear to be fornicating with invisible characters.

The second scene in which Lynn gives birth now restores the original angle presented of the delivery of the child. The shot is much more grisly and effective.