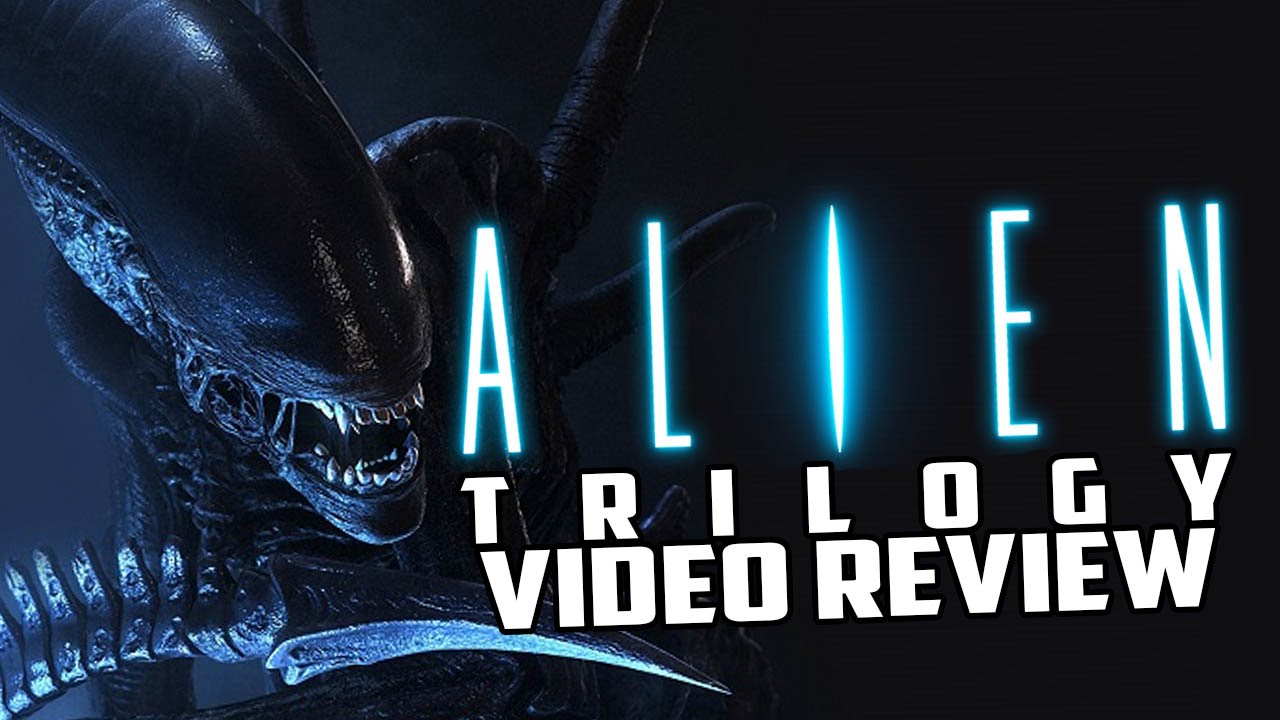 Alien Trilogy is a first-person shooter video game developed by Probe Entertainment and published by Acclaim Entertainment for the PlayStation, Sega Saturn and MS-DOS platforms in 1996. The game is based on the first three movies in the Alien film series.

Alien Trilogy takes many elements from Alien film series, such as face huggers, chest bursters, dog aliens, adult aliens, and Queen aliens. The video game consists of 30 levels and 3 Queen alien bosses. It features several weapons, including the pulse rifle from Aliens, and other equipment, such as a shoulder lamp, which can be used by the player. The console versions only have a single player campaign whereas the DOS version also features deathmatch network multiplayer.

In the role of Lieutenant Ellen Ripley, the player experiences a story loosely derived from the first three films of the Alien franchise.

Aside from occasional CGI cut scenes, the plot is told through text-based mission briefings that guide the player through an expanded, action-oriented story, drawing upon the settings and characters of the then-trilogy rather than through the specific plots of the films themselves.

The game begins in essentially the same manner as Aliens, as Ripley—here a marine herself—travels to LV426 to restore contact with the colony there.

The other marines are wiped out, so Ripley must then travel through the infested colony and prison facility, and finally the crashed alien ship itself, to destroy the aliens and escape.